A house favorite! Our 92 IBU Dark IPA. Roasty and bitter. Made with British malts. This style was brought to modern brewing by our founder, Greg Noonan and its current popularity is vibrant and growing throughout the country. In 2010, the Brewers Association created a BLACK IPA category for this style of beer. 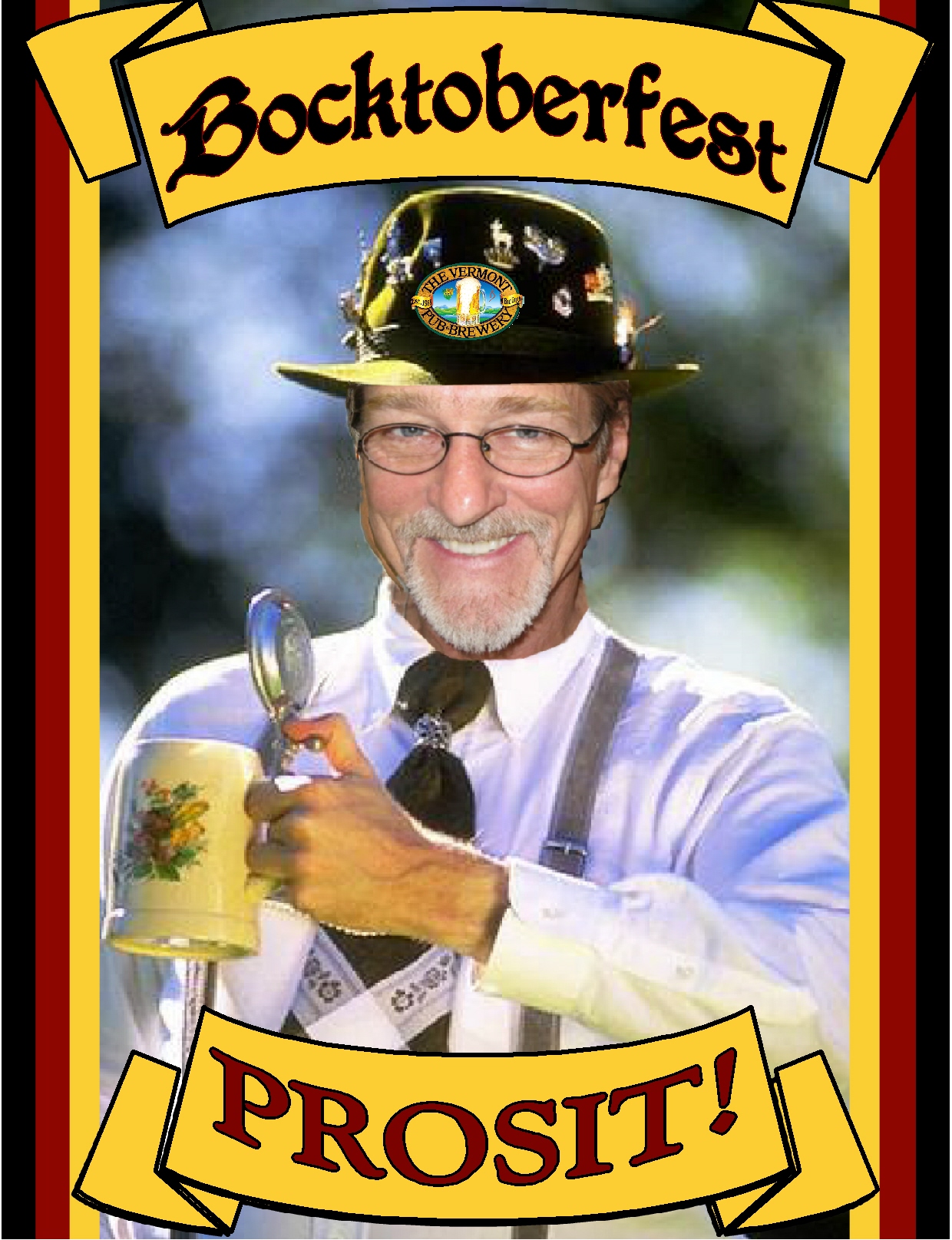 Celebrate Autumn with this rich German lager!  This Bock is exactly what its name suggests, a hybrid between a classic Oktoberfest and a Bock. Richer, darker, and higher in alcohol this lager is a reason to prosit! 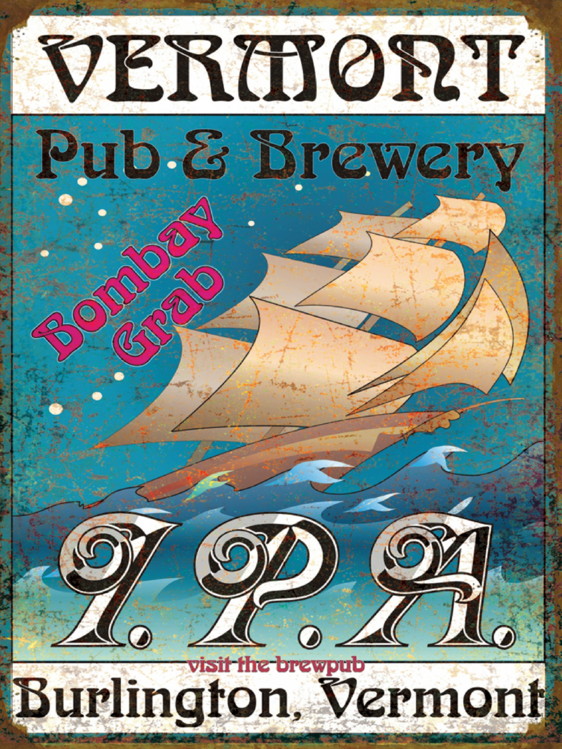 A big, bitter 77 IBU India Pale Ale, spiced with a blend of fragrant Magnum, Simcoe, and Cascade hops. An American IPA receipe designed by our late Brewmaster, Greg Noonan. He said that he wanted this to represent the American style IPAs being brewed by the creative brewers using todays malt and hop varieties.  One of the original "East Coast IPA's." 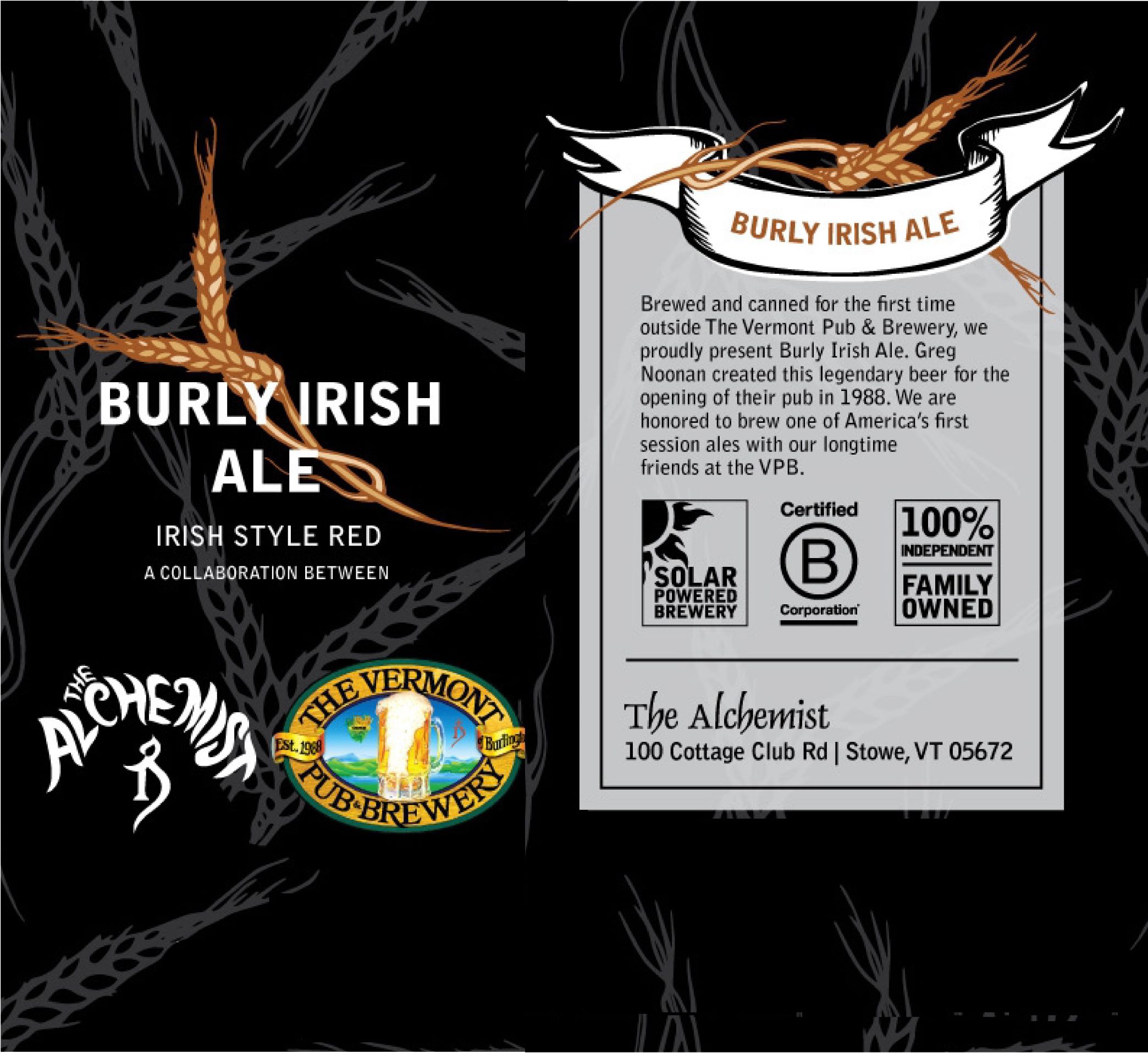 Brewed in collaboration with The Alchemist, VPB's flagship beer has been a favorite for more than 30 years. Greg Noonan created this legendary beer for the opening of VPB in 1988. It is a slightly caramel, medium bodied smooth Irish Red Ale. Rich, creamy and mellow. Very lightly hopped to enhance the appeal for the masses. A true crowd pleaser. Specify if you would like to try a can rather than on tap. 4-packs and cases are also available to take home with you! 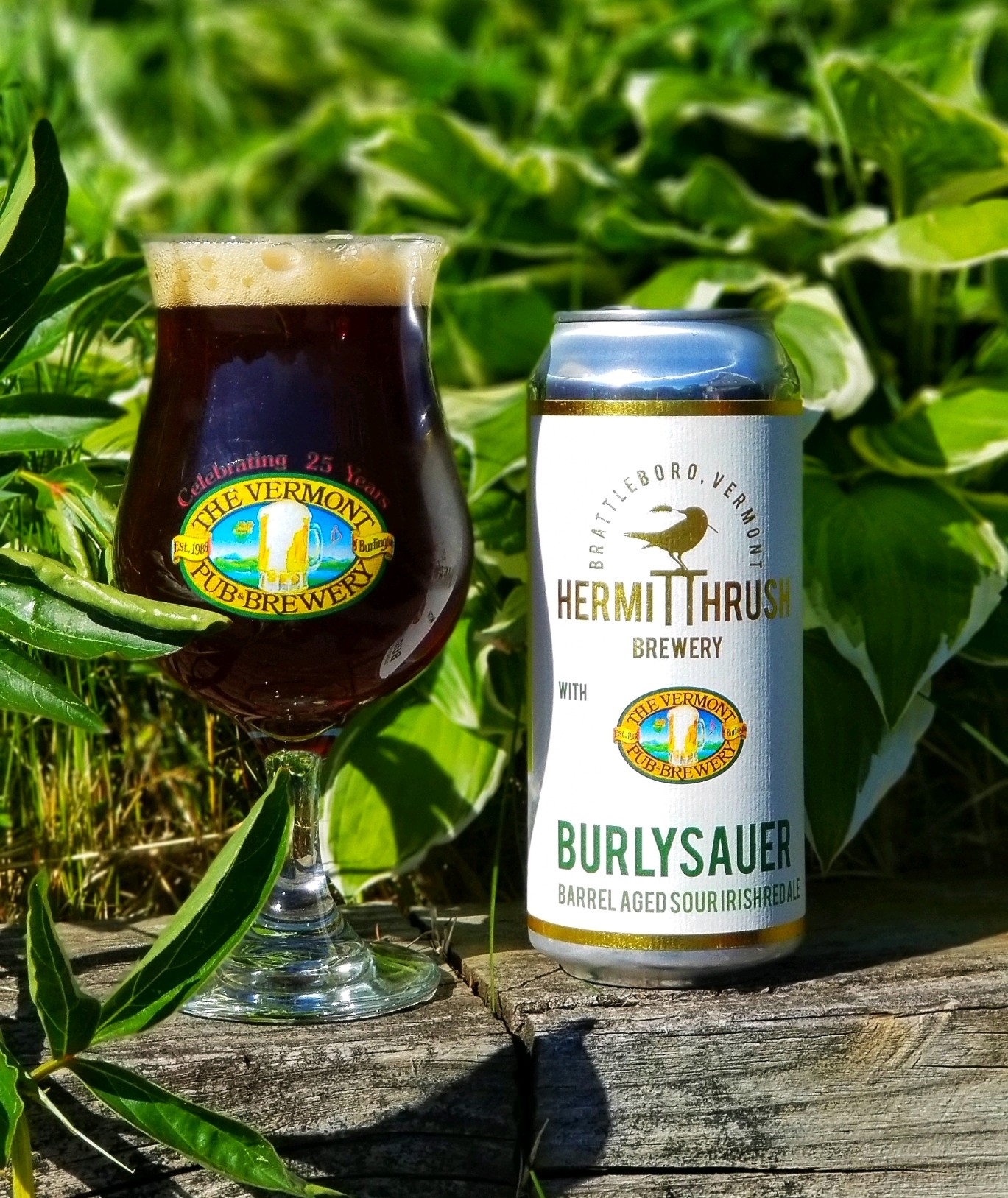 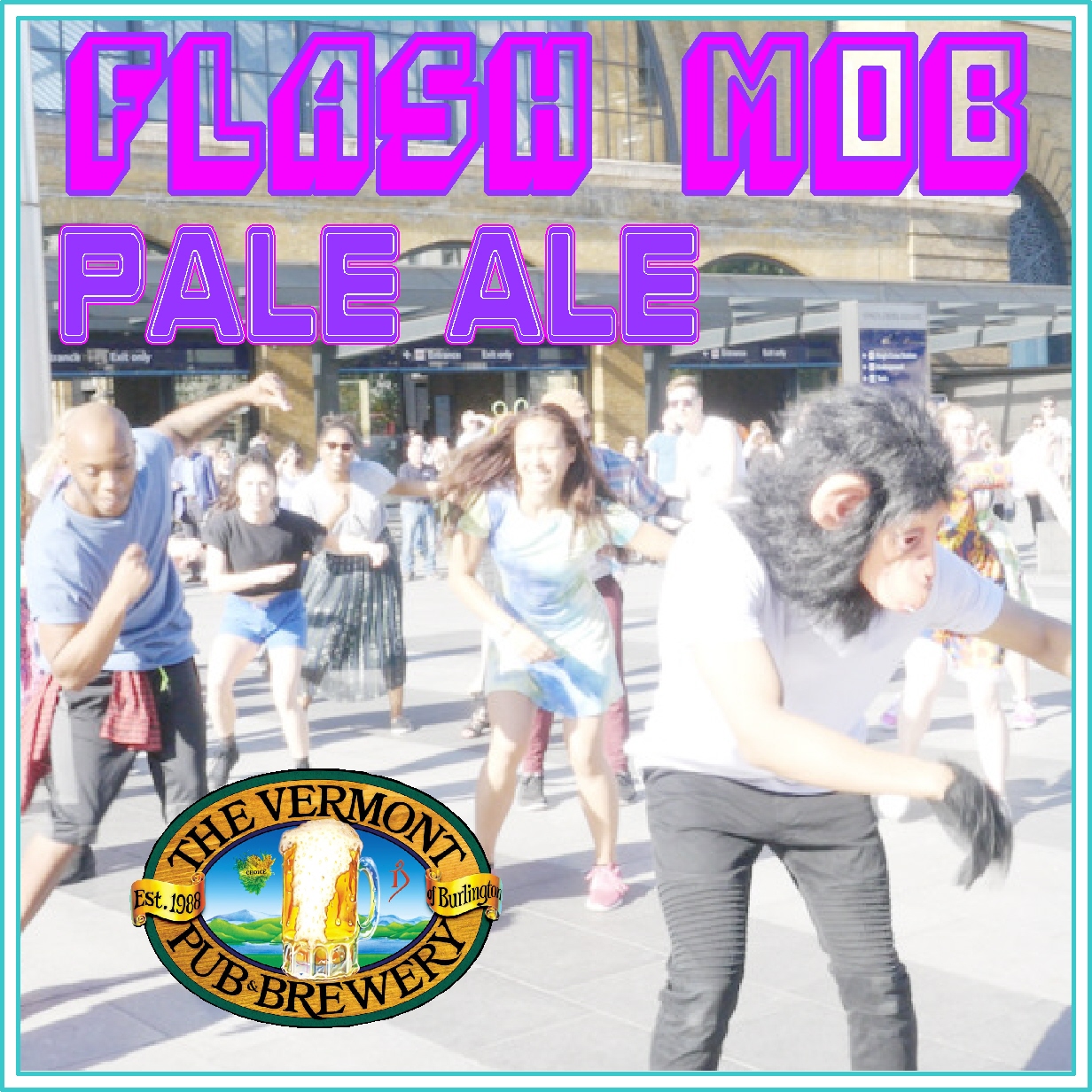 A light-bodied American, pale ale brewed with Simcoe and Amarillo hops. Enjoy this refreshing pale ale before, during and after any activity. Cue jazz hands!

A light, refreshing fruit beer fermented with over 500 pounds of real raspberries! At 6.2% ABV it is in the early reaches of the strong biére category! This ruby red, sour mashed and oak aged weiss beer is for everyone. Maybe some oak, cherry and vanilla come through? Try mixing it with our currently offered stout, on tap. It is real, it is right and it works. The freshest framboise on tap in town, no question! 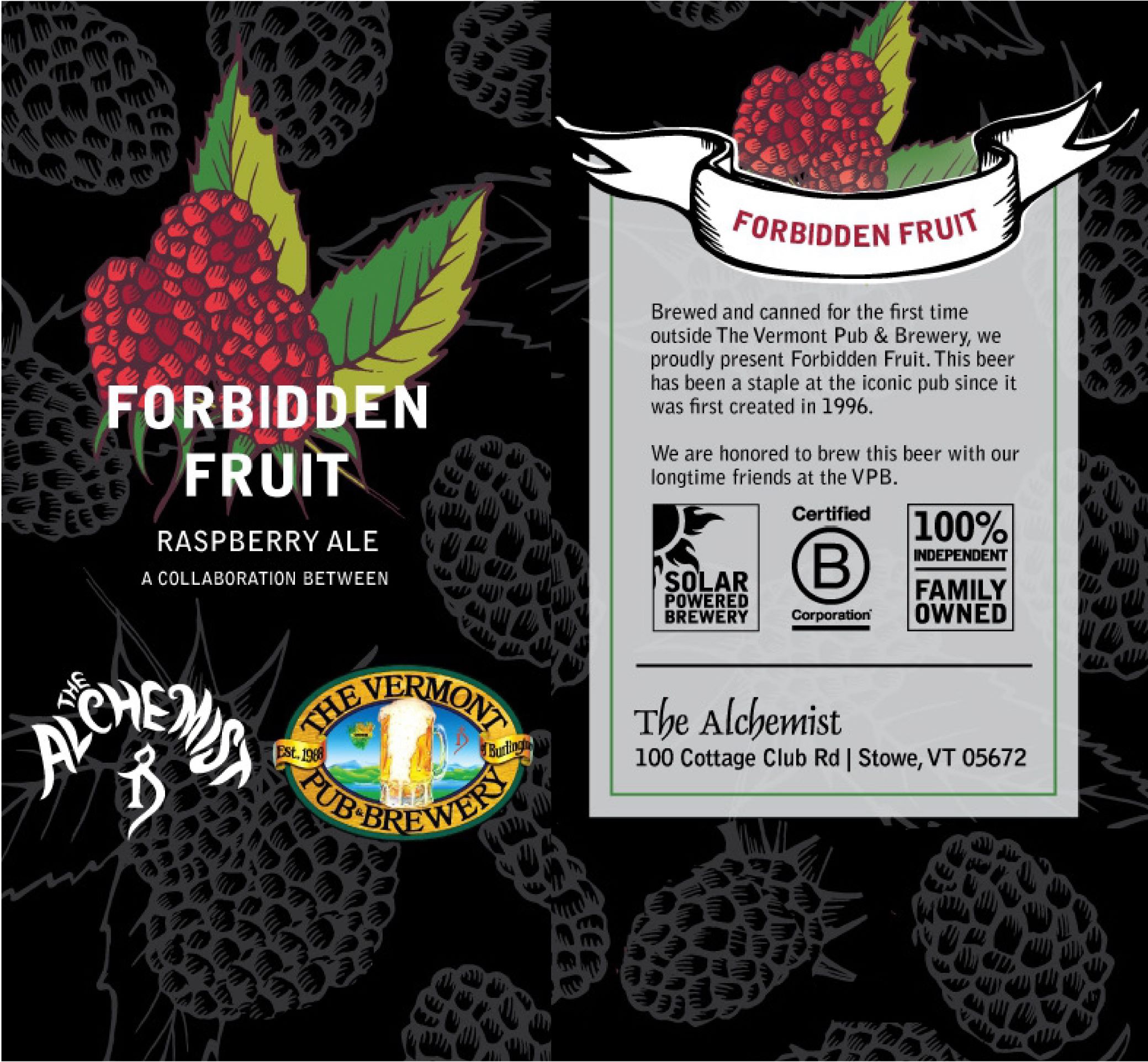 Brewed in collaboration with The Alchemist, this light, slightly tart refreshing fruit beer is fermented with over 500 pounds of real raspberries! This ruby red beer is for everyone, especially in the summertime. Specify if you would like to try a can rather than on tap. 4-packs and cases are also available to take home with you! 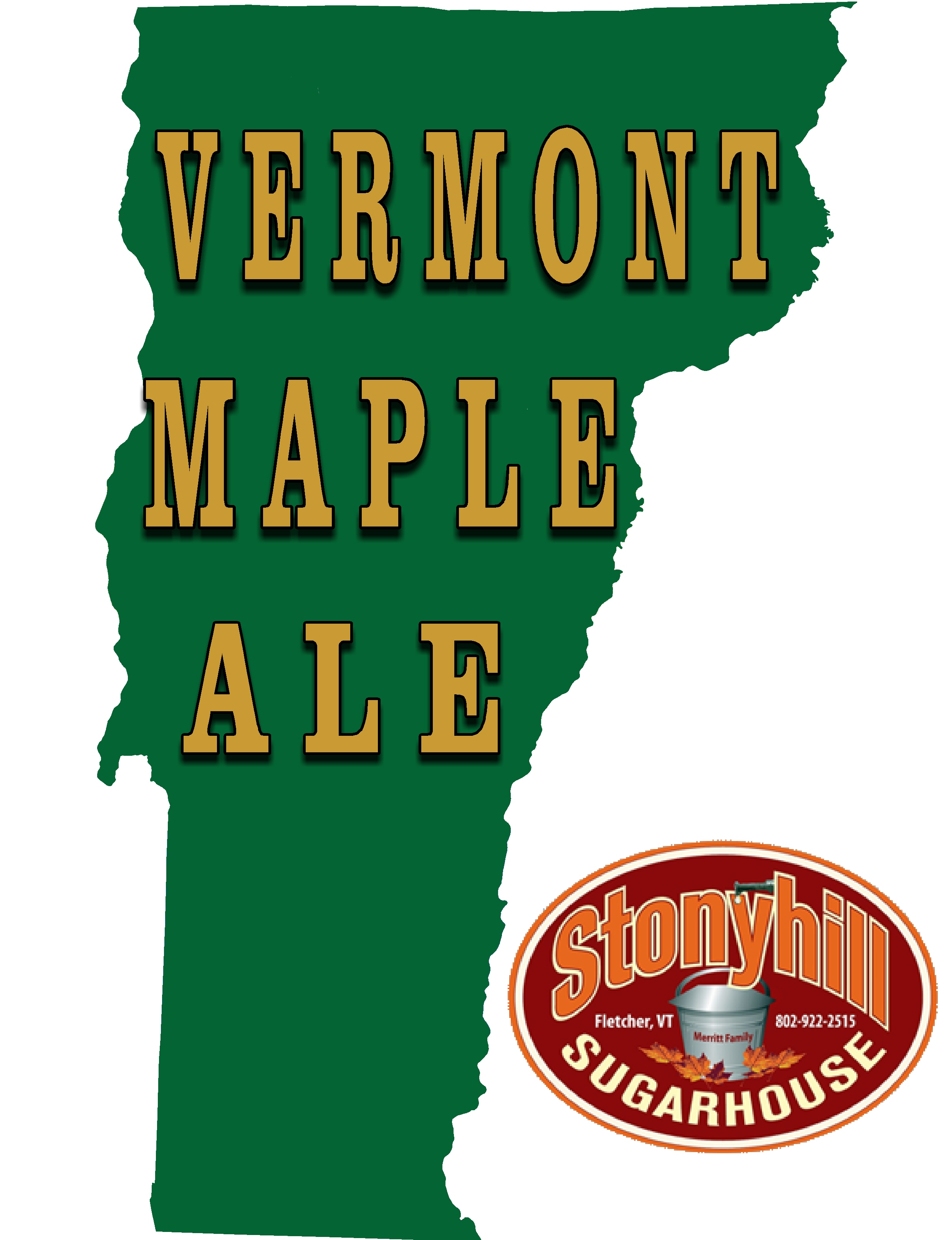 Our spring seasonal ale brewed with over 15 gallons of maple syrup from Stonyhill Sugar House in Fletcher VT.  Medium bodied with maple flavor up front and a clean finish.  Nitrogen dispensed! 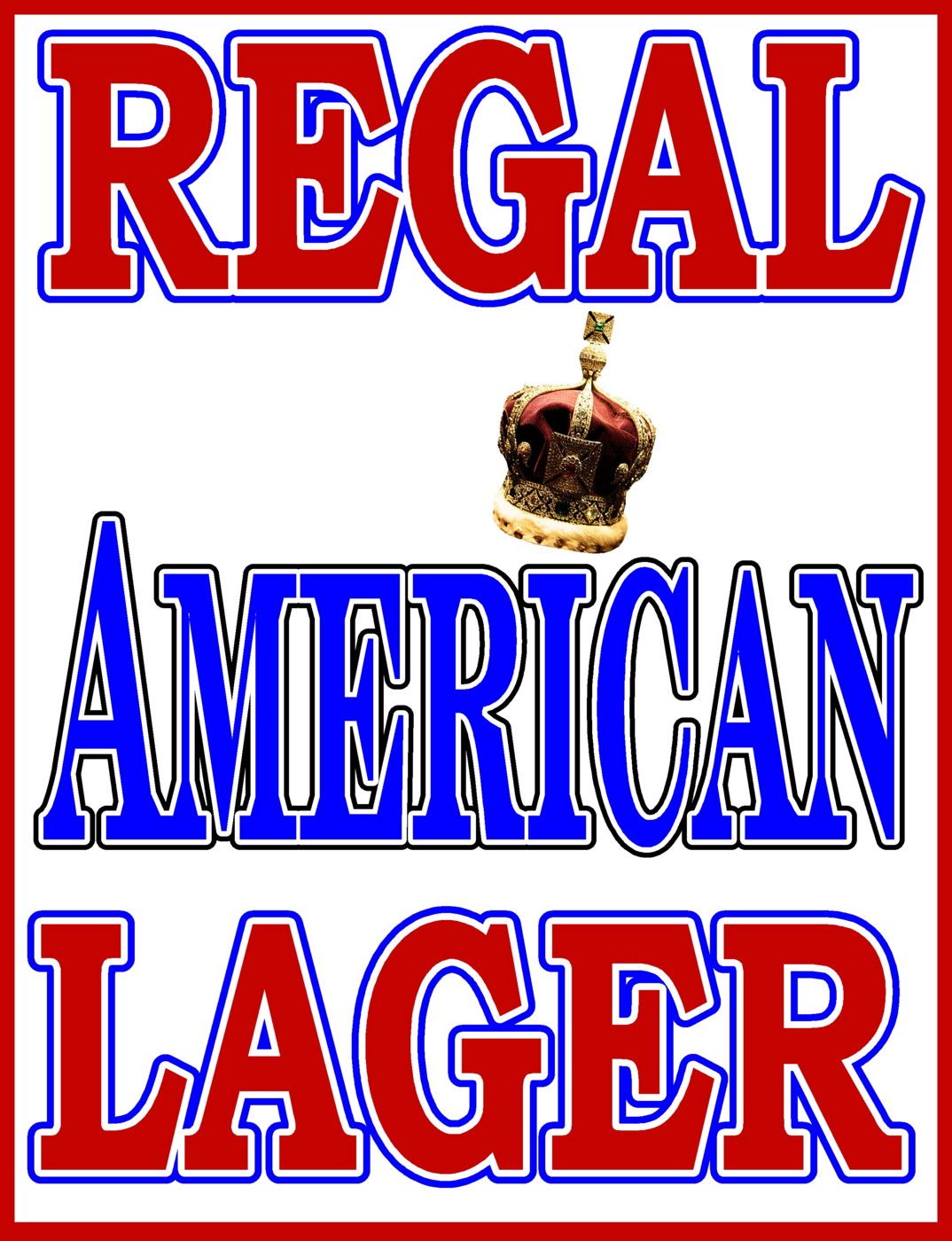 An American style lager.  Light and clean.  Low hop bitterness and hop flavors with subtle toasted malt finish.  This is the beer you want to try if you are new to the craft beer market and would like to begin breaking away from the mass produced versions that dominate the beer world. 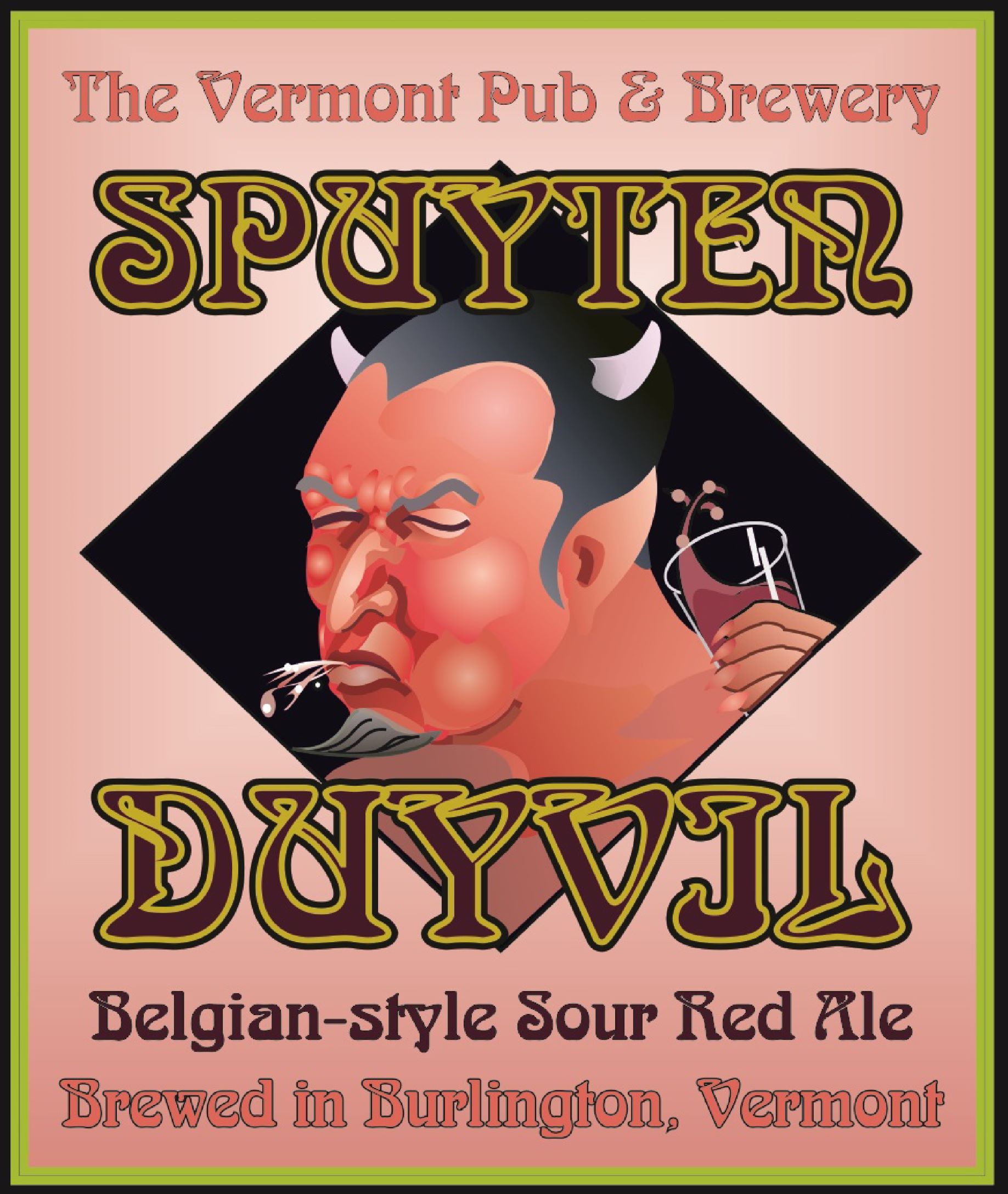 A Belgian style sour red ale created by Greg Noonan in the early 1990's.  The "Spittin' Devil" is a Flemish style Vermont Sour Red Ale brewed with Brettanomyces yeasts that produce complex sour-cherry and barnyard flavors.  The Belgian style brew is sour mashed and acidified for a tart, challenging flavor.  We were one of the first US breweries to brew this old-world style! 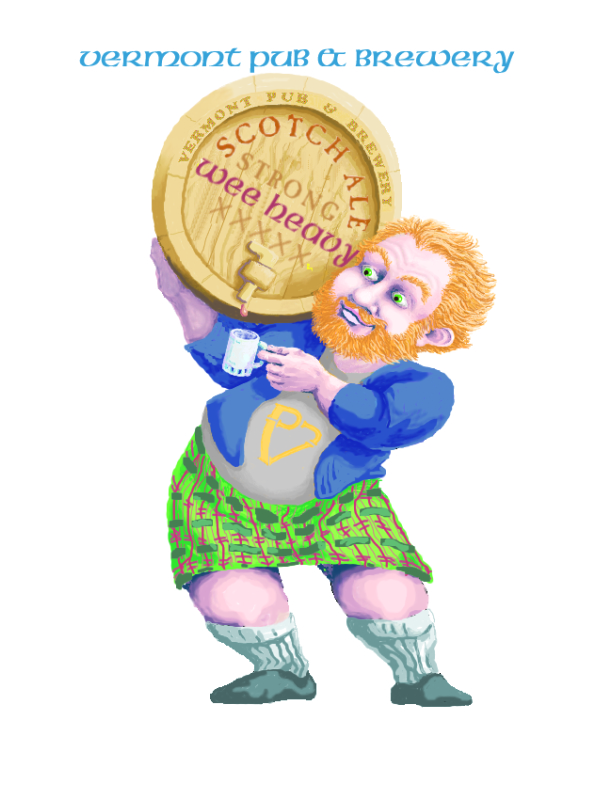 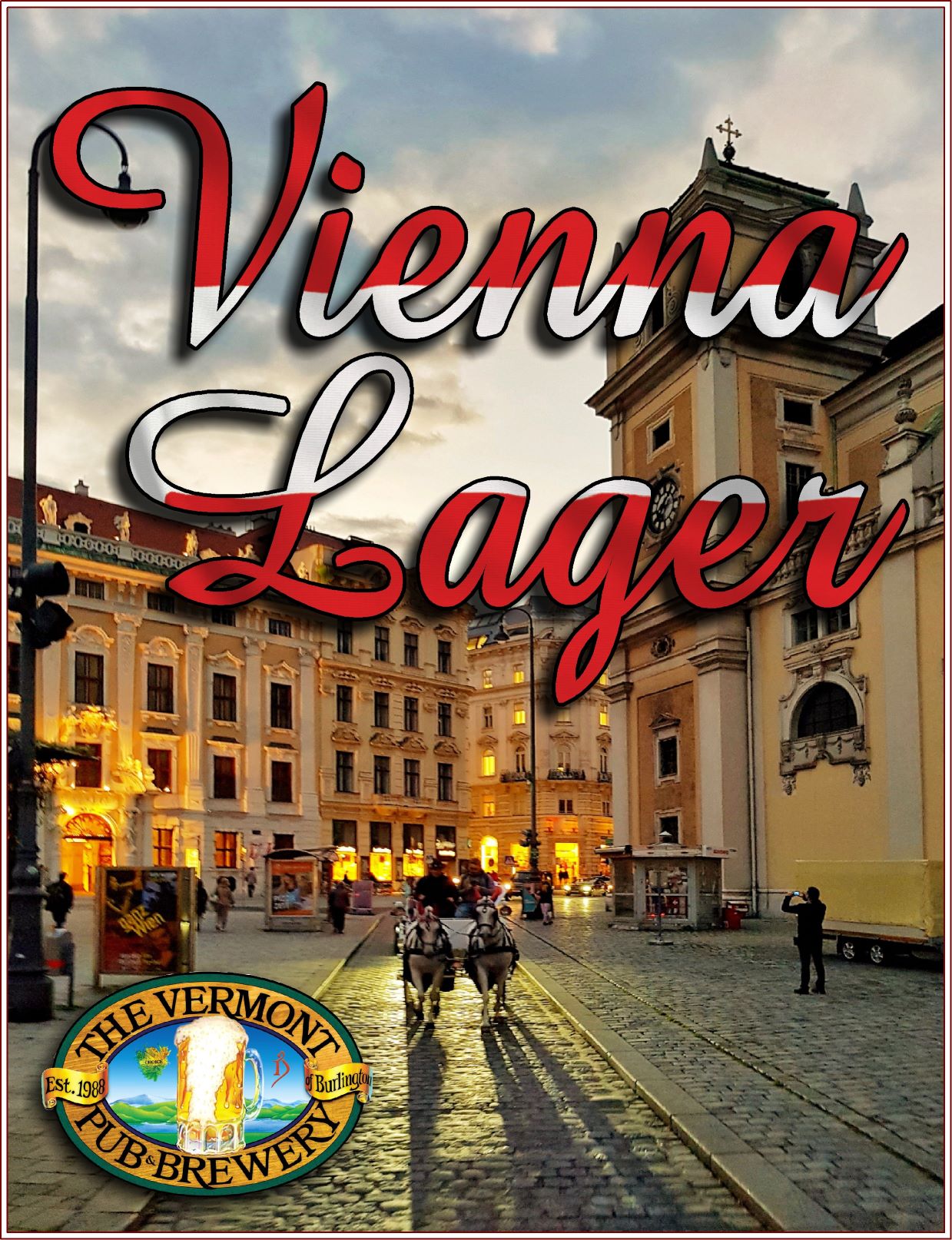 A medium bodied Austrian-style amber lager.  Low alcohol with a toasty malt character and a smooth, dry finish.  This is an easy drinking session lager! 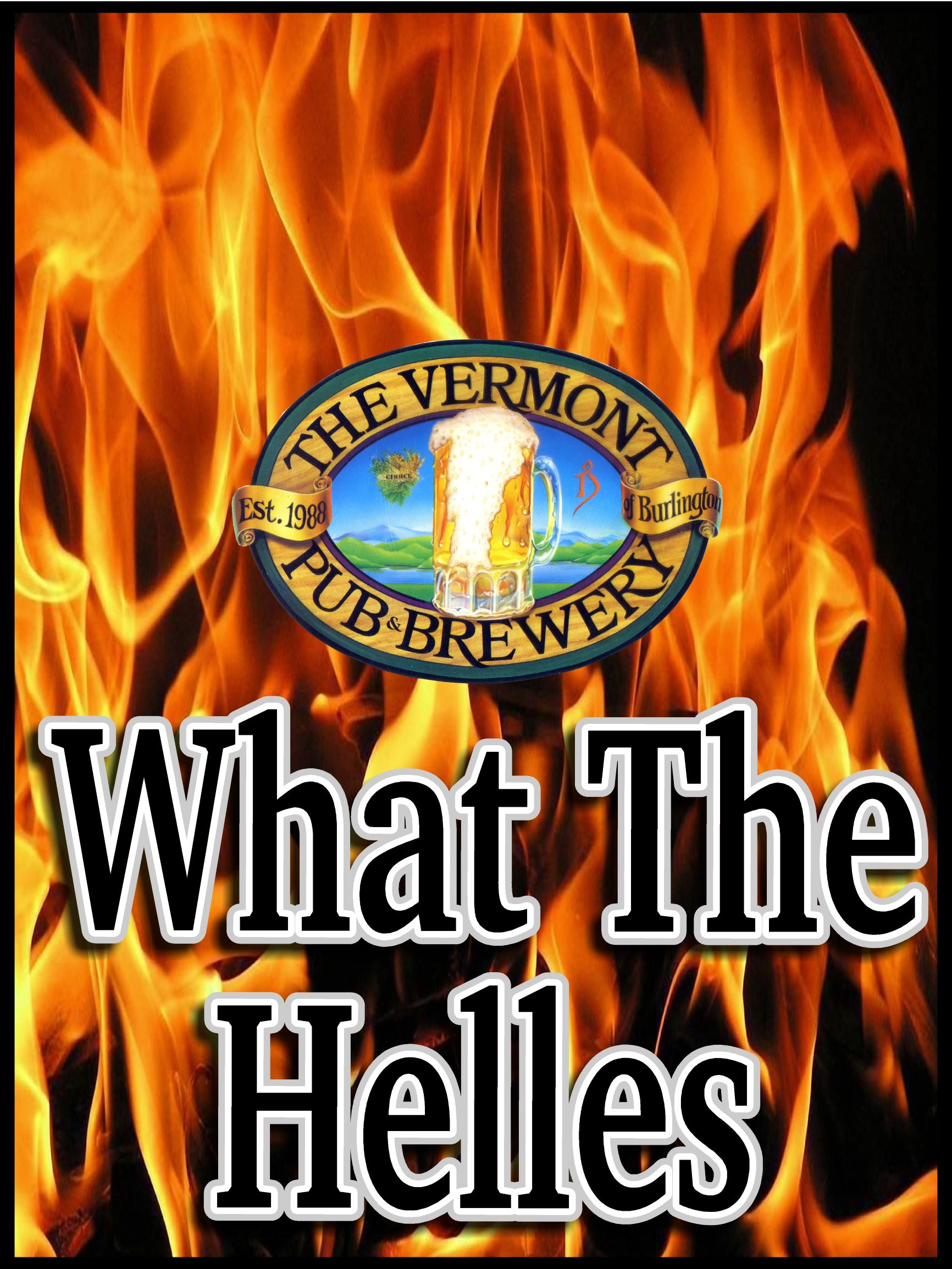